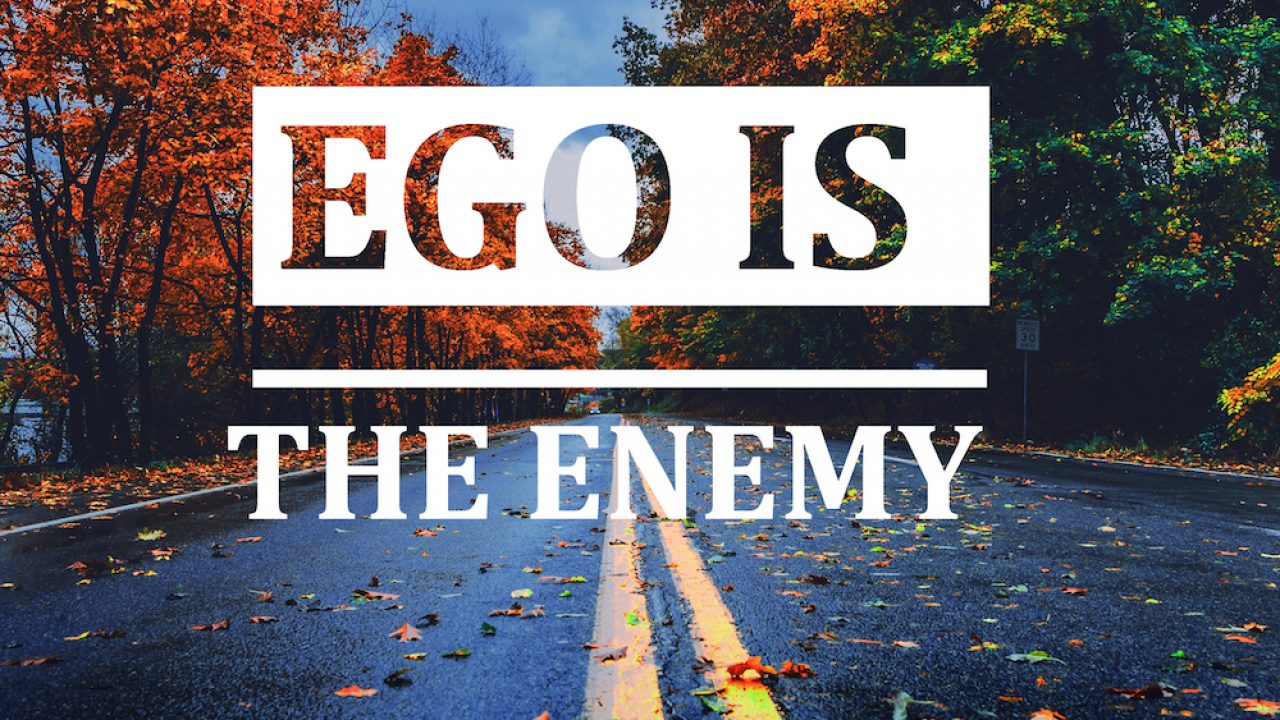 ‘Egoism’ is the theory that one’s self is, or should be, the motivation and the goal of one’s own action. The term Egoism derives from ‘ego’ the Latin term of ‘I’ in English. ‘Egoism’ should be distinguished from ‘Egotism’, which means a psychological overvaluation of one’s own importance or of one’s own activities.

The term ‘Egoism’ is usually used to address “exclusive concern with satisfying one’s own desires, getting what one wants.” it is the phenomenon of acting in strict accordance with one’s own desires, wishes and best interest in term of self preservation or self interest satisfaction or preference satisfaction. So basically egoism can be understood both as presupposing other and not.
In other hand, this doesn’t exclude the possibility that and egoist can study the interests of the others as the by products of exclusive satisfaction of his / her own interests.
Egoism are classified into normative and descriptive forms –

a) normative forms of egoism make claims about what to do rather than describe what one does do. Aesthetical ,cultural ,religious political ,economic and legal are types of normative egoism.
Normative form of egoism famous for Ethical type, ethical claims that it is necessary and sufficient for an action to be morally right that it maximize one’s self interest.

Subjective type of egoism claims that self interest is what one’s desires.

Objective type of egoism claims that self-interest is ones position of states independently of desire.

Egoism can also be classified into two parts-
a) Enlightened Egoism- in this type of ego, others exist but they serve as mere means for egoist ends.

b) Pure Egoism- in this type of ego ontologically ends in solipsism since others don’t exist in the same way as the egoist.

If egoism is pure, then it implies solipsism which can be refuted quite easily at least from certain ontological and epistemological position.
On the other hand ,if egoism is enlightened then it faces an ethical objection which states that its consequence is that an egoist uses others as means to his /her own ends while she /he should treat others as ends in themselves.